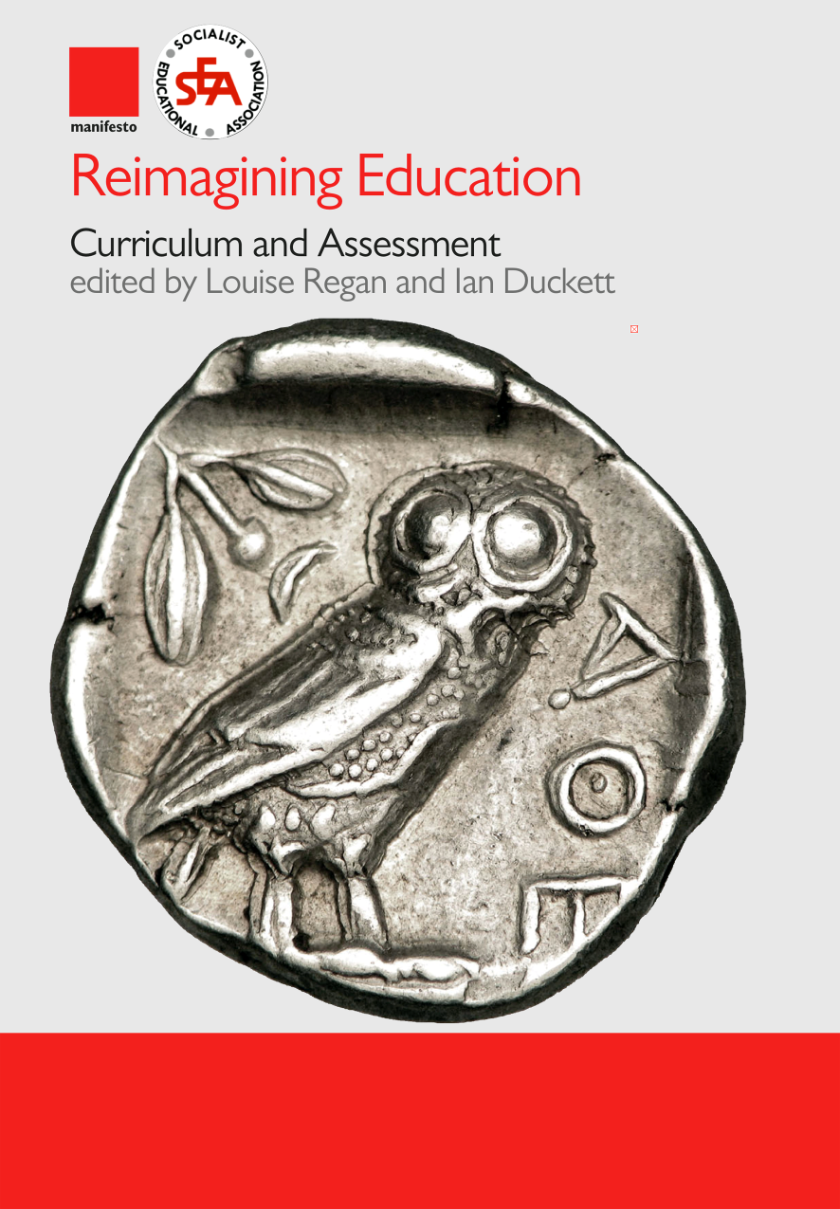 This second book in the SEA’s series Reimagining Education focusses on the curriculum and assessment. The validity of the current system of testing against a narrow curriculum  is challenged within education and shown as unfit for a modern world by the Covid-19 pandemic. No child should be assessed as a failure and the Socialist Educational Association exists to frame a modern education policy that serves to nurture every child’s full potential. 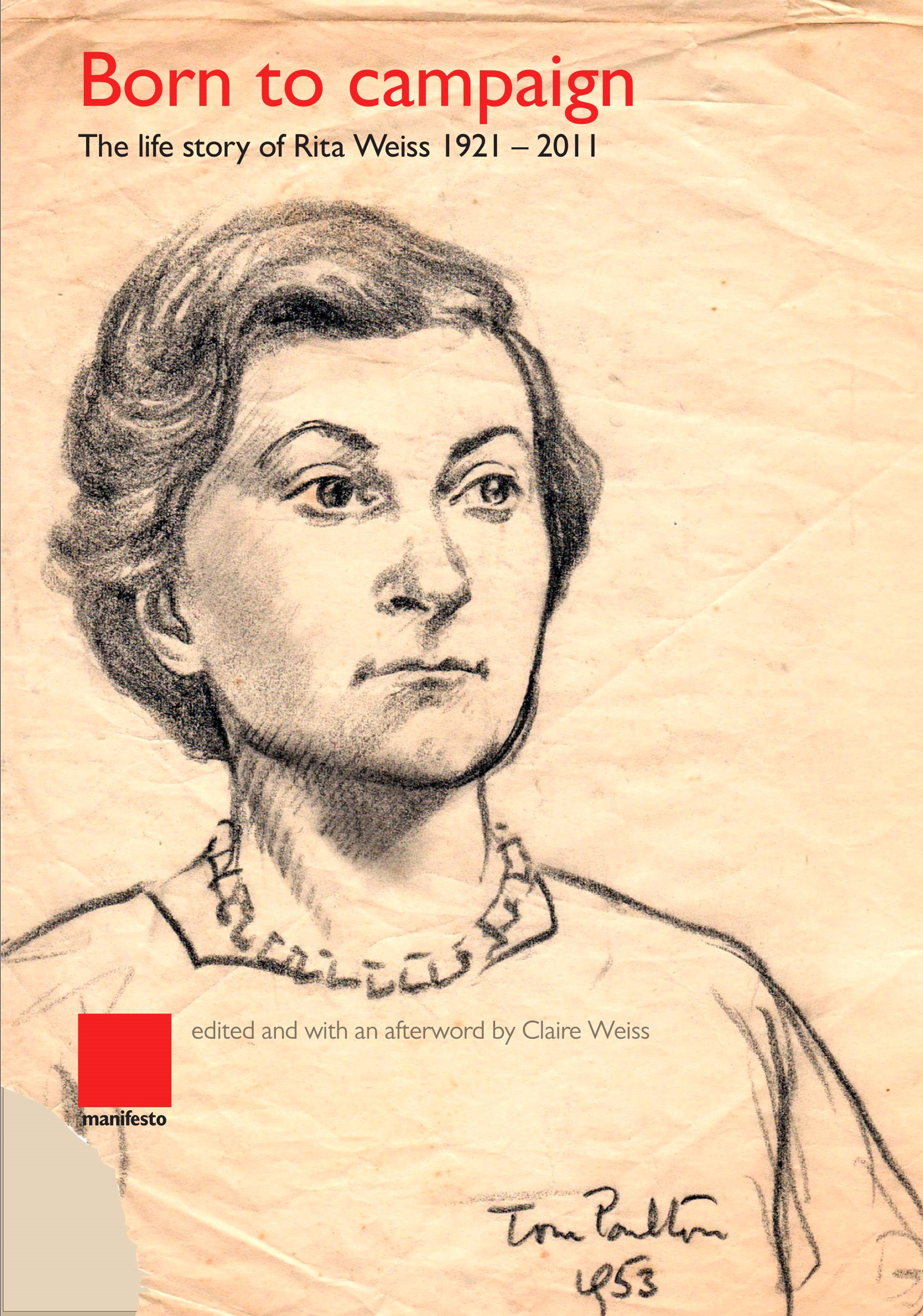 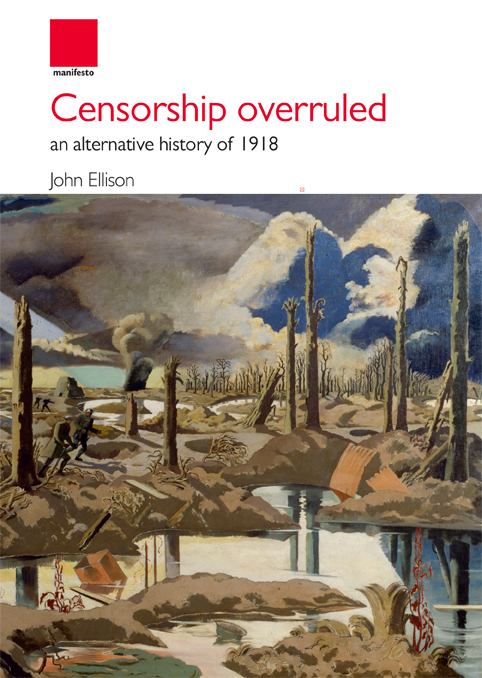 November 1918 brought imperial Germany’s defeat, accelerated by uprisings, while Allied rulers, whose own empires grew larger with victory, were bent on revenge. But as the year began, discontent over food shortages and prices in Britain was magnified by calls for peace, stimulated by Russia’s socialist revolution, which the Lloyd George government was already seeking to reverse. With a close look at the Establishment, popular and anti-war press, John Ellison re-visits this year of change, in which war resisters and the rising socialist movement stood proud. 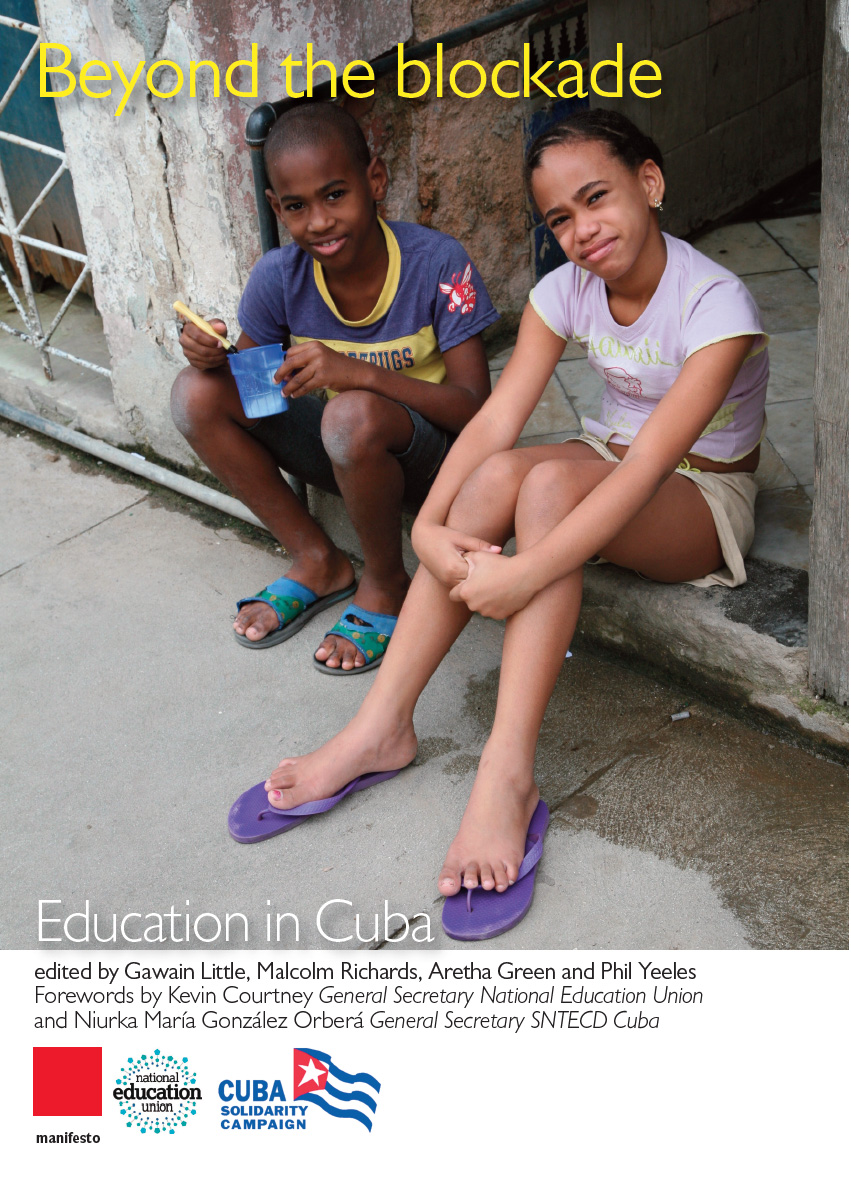